Chess Comes In from the Rain

Our first “Chess Alfresco” outdoor meeting didn’t work out exactly as planned, thanks to a driving rain that opened up right around 4:00 yesterday, but it turned out well all the same. The six intrepid chess players who showed up on the dismal Saturday afternoon—three kids and three parents—ducked into the University of Chicago’s “C Shop,” got some snacks, and played a few round of chess indoors.

Most likely the weather will be better next week, and we’ll play outside. Will you join us? 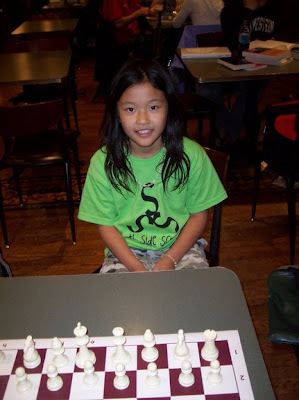 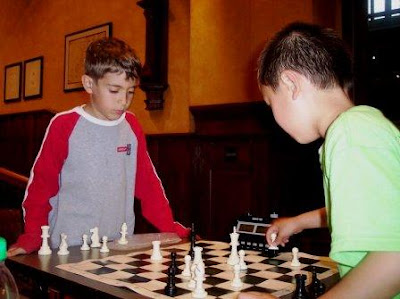 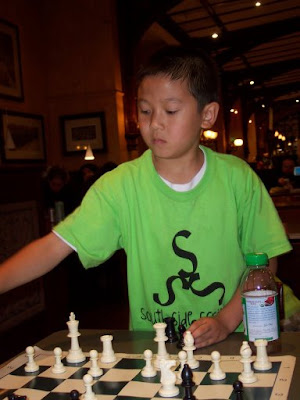 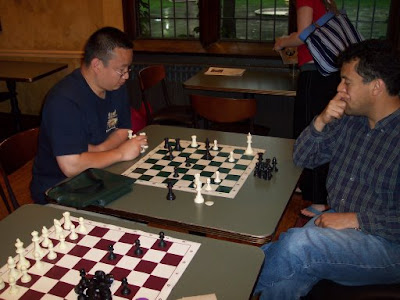 Adults play chess too. Coaches Qing Dai and Emil Sidky battle it out in an exciting game that ended in a draw.