The Chicago Blaze got good news last week when two more of Illinois’ top players agreed to join the team. Grandmaster Yury Shulman and International Master Jan Van De Mortel will be members of the Blaze when it represents the Windy City in the U.S. Chess League next season. 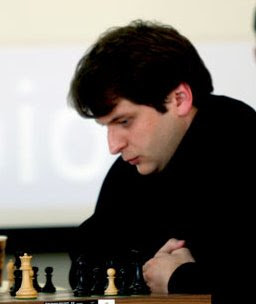 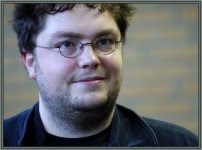 Yury and Jan are both well known in Chicago-area chess circles. Yury, who came that close to winning the U.S. Championship in 2006, runs his chess school out of Barrington, and Jan is a mainstay of Chess Education Partners. He also lives in Hyde Park and teaches chess at the Neighborhood Club.

The guys will join the previously announced players, which include GM Dmitry Gurevitch, IM Angelo Young, FM Mehmed Pasalic, and experts Adam Strunk and Ilan Meerovich. These new roster additions boost the Blaze’s chances of being a top contender in the league from day one. More here from team manager Glenn Panner, who has the enviable task of juggling all this local fire power.

Get it? Fire power? Blaze? Go ahead and groan if you like, but get use to it. You’ll be hearing a lot more bad puns when the team sets the town on fire. (Oops.)