They’ve Got the Touch

The club that has hosted some of the top chess players in the country and will soon become home to the Chicago Blaze was taken over by children last Saturday, as 14 of the area’s top scholastic players competed in the first Scholastic Chess Championship at IM Angelo Young’s Touch Move Chess Center. 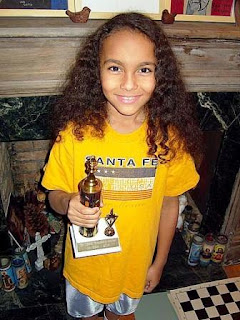 The three top winners, in tiebreak order, each with scores of 4.0/5:

“Phillip led from start,” said Angelo, “until he succumbed to the Xu Yue, the eventual winner.” Phillip, the 4th-grade Ray School star, lost to Yue in Round 5, yet still finished in second place on tiebreaks. Yue had quite a weekend: she also finished first in the Sunday tournament at the Hyde Park Neighborhood Club.

Yue Xu will be seeded in December for the Grand Finale, and the others, including Phillip and Ray’s Sonam Ford, can come back on February 2 for another chance to be seeded themselves. 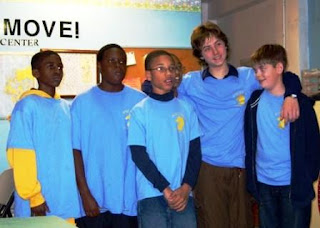 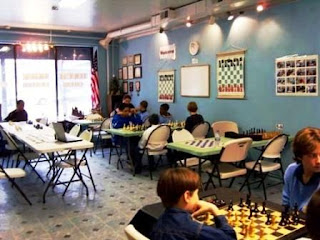 Thanks! Tom and more power !

Congratulation to all the winners!