A Fire on the Prairie

Just when you thought all the fireworks were happening on the East Coast, at BCC and Elizabeth Vicary’s blog, comes a big surprise from right here in The Great Flyover. 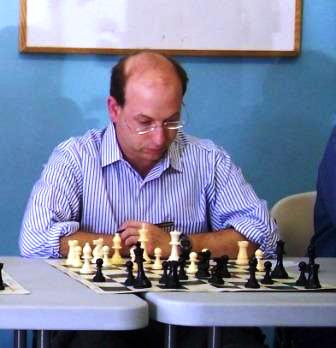 In a pre-Christmas blog post entitled, “Steve Tennant, I am calling you out,” Glenn Panner—a chess expert, nationally recognized tournament director from the South Suburbs, and manager-designee of the new Chicago Blaze—challenged his friend, one-time chess mentor, and former Illinois state chess champ FM Steven Tennant, to a chess match.

Since losing at chess is a fate worse than death for many a serious player, Glenn’s decision to make it chess rather than, say, pistols at dawn, gives you some idea of just how serious he is.

What prompted this impulsive public challenge? Apparently it was Tennant’s skepticism about Glenn’s prospects for earning the 95 ratings points he needs to become a master.

I understand from Glenn that Steve has accepted the challenge. Stay tuned for details. Two thousand and eight is shaping up to be a dramatic year for chess in Illinois. 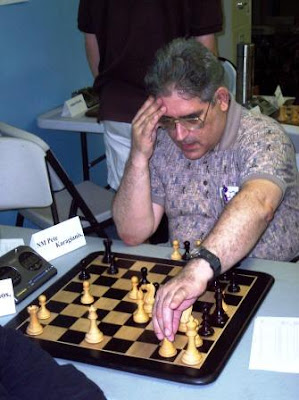